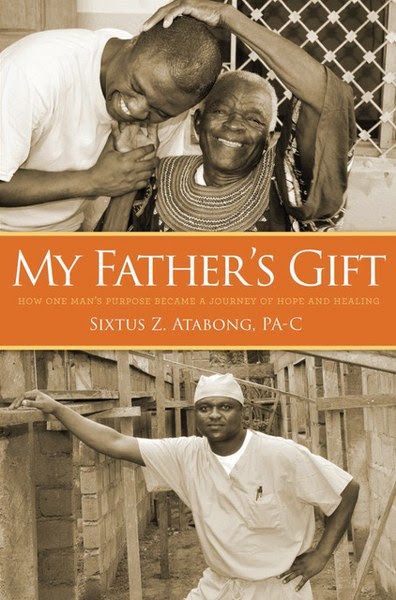 “Sixtus’s father had only one request of Sixtus—‘give back.’ And give back he did.” —Edward C. Benzel, MD, emeritus chairman of Neurosurgery, Cleveland Clinic

Born into a poor West African family in the disease-stricken town of Fontem, John N. Atabong embarked into the unknown in search of hope. He was eleven, but he triumphed against all odds to give his children the best care and education available. Eventually, he sacrificed his most valuable possession, his son Sixtus, sending him to study in the United States with nothing more than lessons learned from his days working the farms and his father’s basic biblical teachings. Sixtus Atabong's journey of temptations and challenges in the US gives rise to a mission: to give back. He uses his gift to extend God’s healing hands and unfailing love to the far corners of the earth through sustainable health care infrastructures. Fulfilling his father’s dream, Sixtus hopes that he too can leave the world a better place than he found it. 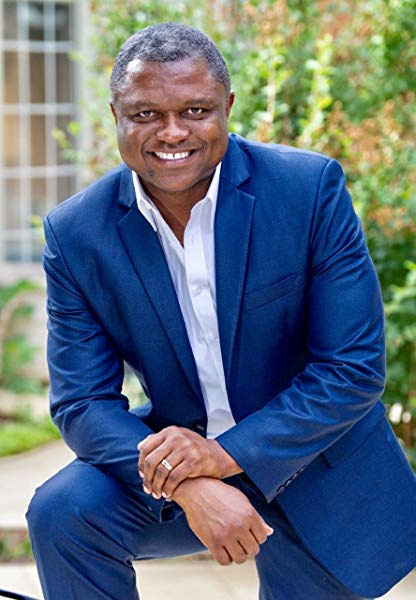 Sixtus Z. Atabong, PA-C, President and Founder of Purpose Medical Mission (PMM) is a neurosurgery Physician Assistant. PMM is a nonprofit organization focusing on developing sustainable healthcare infrastructure and services in developing countries. It has helped build clinics and hospitals in Cameroon, The Democratic Republic of Congo, Nicaragua, and Guatemala. Sixtus believes in empowering communities with the knowledge and tools to address the global threat of health disparity and lack of basic education.


Sixtus is the recipient of numerous local and national awards for his leadership and humanitarian work, including the Texas Tech University Health Sciences Center Hall of Fame Award and the American Red Cross Humanitarian of Year Award. In 2013, he was awarded the PA Service to the Underserved Award by the American Academy of Physician Assistants.
Sixtus was born and raised in a small farming village in Muyuka Sub-division, Cameroon, West Africa. He migrated to the United States in 1995 where he faced many challenges, but eventually obtained a Bachelor of Science degree in Clinical Laboratory Sciences and a Master of Science in Physician Assistant Studies. He uses his life experiences and voice to motivate individuals on attaining their God-given purpose. He speaks on issues such as, living a purposeful life, realizing your American dream, financial independence, and racial relations.
Sixtus' goals in life have been achieved through faith and self-determination. He enjoys traveling the world with his family and learning about different cultures. He lives in Lubbock, Texas, with his wife, Kyu Mee, and their two sons.