Fields of Gold Beneath Prairie Skies 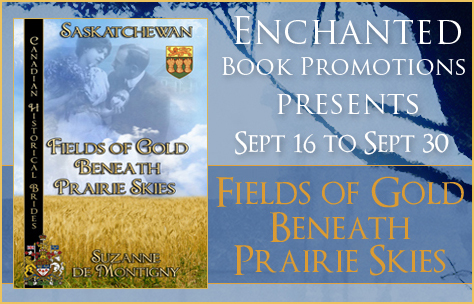 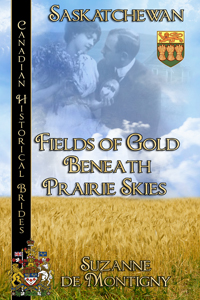 About the Book
Title: Fields of Gold Beneath Prairie Skies
Author: Suzanne deMontigny
Genre: Historical Romance
French-Canadian soldier, Napoleon, proposes to Lea during WWI, promising golden fields of wheat as far as the eye can see. After the armistice, he sends money for her passage, and she journeys far from her family and the conveniences of a modern country to join him on a homestead in Saskatchewan. There, she works hard to build their dream of a prospering farm, clearing fields alongside her husband through several pregnancies and even after suffering a terrible loss. When the stock market crashes in ’29, the prairies are stricken by a long and abysmal drought. Thrown into poverty, she struggles to survive in a world where work is scarce, death is abundant, and hope dwindles. Will she and her family survive the Great Depression? 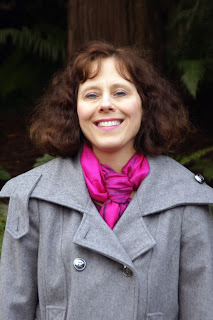 Author Bio
Suzanne de Montigny loved writing stories as a child, creating her first novella at the age of twelve. She has kept it on her shelf between her textbooks and novels all her life. As an adult, she pursued a career in music education, teaching school for twenty years. It was there she discovered she had a knack for storytelling. When her father passed away in 2006, she developed an overpowering urge to begin writing again. She has received awards for her “Shadow of the Unicorn” series and her young teen novel, A Town Bewitched.
She lives in Burnaby, B.C. with the four loves of her life, her husband, her two boys, and Buddy the bichon frisé.