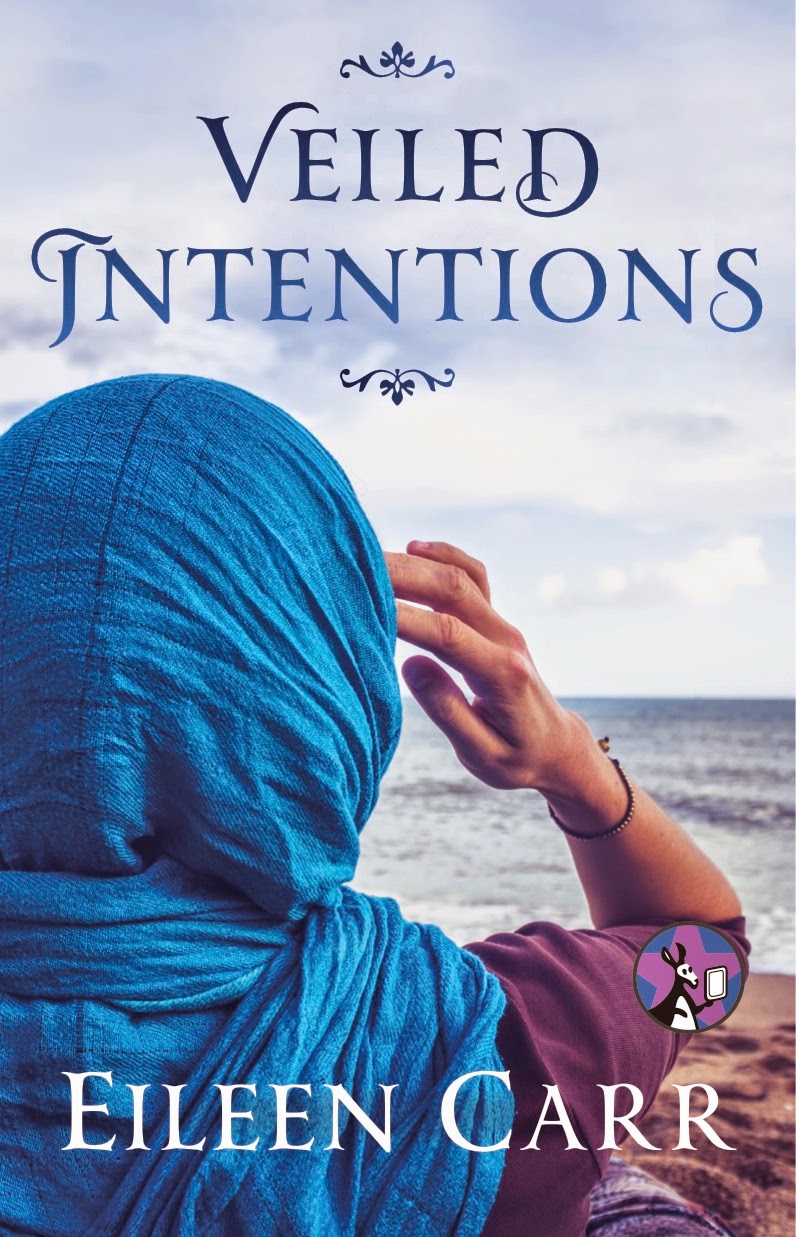 When a Muslim high school student is accused of a crime she didn’t commit, her school counselor gets involved to clear her record in this ripped-from-the-headlines novel.

When Lily Simon finds cops in the lobby of the high school where she’s a guidance counselor, she’s not surprised: cops and adolescents go together like sex, drugs, and rock ‘n’ roll. But when the cops take Jamila, a Muslim student, into custody for a crime she didn’t commit, Lily’s high school becomes a powder keg.

Police think Jamila is responsible for a hit and run, and since she’s not talking, they have no choice but to keep her as the main suspect. And since the victim—a young soldier recently returned from Afghanistan—is lying unconscious in the hospital, the whole town is taking sides on whether or not Jamila’s arrest is religious persecution. Determined to find the truth, Lily teams up with a reporter to uncover what really happened the night of the hit and run. 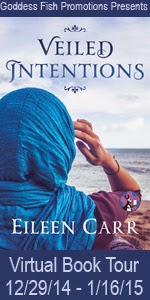 She chanted the words along with the rabbi and the rest of her community, words that have been chanted for centuries. Words of remembrance. Words of healing. Words of prayer. She felt what she almost always did in these situations.

It wasn’t that she didn’t appreciate the value of ritual. She totally did. She was here, wasn’t she? She’d even worn panty hose, for Pete’s sake, and there wasn’t much on this earth that she’d wear panty hose for. Lily got it. You had to mark things like the one-year anniversary of your mother’s death. It wasn’t a date that you let slide by. You stopped. You noticed. You thought about what it meant. It was the end of Lily’s time of mourning. It was time to move on, whatever that meant.

She hoped her mother appreciated Lily coming here to mark her yahrzeit. Not that Lily believed her mother was watching. She didn’t. Mostly. She was pretty sure that when you died, you went into the ground and the worms ate you. It didn’t matter if you were Jewish or Muslim or Buddhist or Presbyterian. That was it.

But there were moments, times when Lily was alone in her mother’s house, when she could swear she smelled her mother’s perfume or woke feeling the caress of her mother’s hand on her forehead. Mainly she wrote it off to wishful thinking. Sometimes, though, sometimes she found herself believing it was more. Not because it was rational, but because she needed it. She needed to feel like it all meant something.

The rabbi wished peace for all who mourned. Lily sat and listened to the rest of the service. Then she obediently trooped into the assembly room for Oneg Shabbat.


You WILL NOT be able to put this book down once you have started!  The way things go in this book will keep you turning page after page waiting to find out just what happens!  This will most diffidently be a book to read starting off 2015 if you haven't yet! 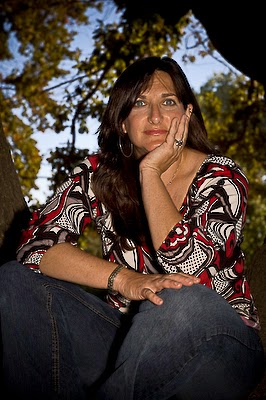 Eileen Carr was born in Dayton, Ohio. She moved when she was four and only remembers that she was born across the street from Baskin-Robbins. Eileen remembers anything that has to do with ice cream. Or chocolate. Or champagne.