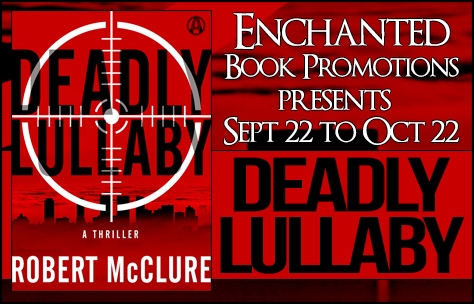 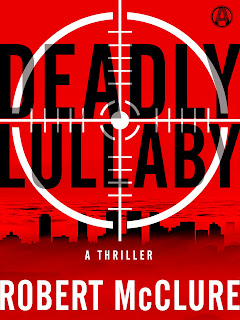 Fresh off a nine-year stint in San Quentin, career hitman Babe Crucci plans to finally go straight and enjoy all life has to offer—after he pulls one or two more jobs to shore up his retirement fund. More than anything, Babe is dead set on making up for lost time with his estranged son, Leo, who just so happens to be a rising star in the LAPD.

The road to reconciliation starts with tickets to a Dodgers game. But first, Leo needs a little help settling a beef over some gambling debts owed to a local mobster. This kind of thing is child’s play for Babe–until a sudden twist in the negotiations leads to a string of corpses and a titanic power shift in gangland politics. With the sins of his father piling up and dragging him down, Leo throws himself into the investigation of a young prostitute’s murder, a case that makes him some unlikely friends—and some brutally unpredictable enemies.

Caught up in a clash of crime lords, weaving past thugs with flamethrowers who expend lives like pocket change, Babe and Leo have one last chance to face the ghosts of their past—if they want to live long enough to see their future.


Author Bio
Robert McClure read pulp fiction as a kid when he should have been studying, but ultimately cracked down enough to obtain a bachelor's in criminology from Murray State University and a law degree from the University of Louisville. He is now an attorney and crime fiction writer who lives and works in Louisville, Kentucky. His story "My Son" appeared in The Best American Mystery Stories, and he has had other works published in MudRock: Stories & Tales, Hardboiled, Thug Lit, and Plots with Guns.