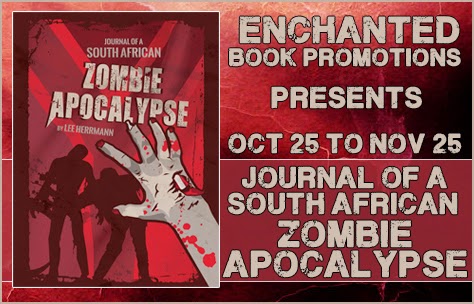 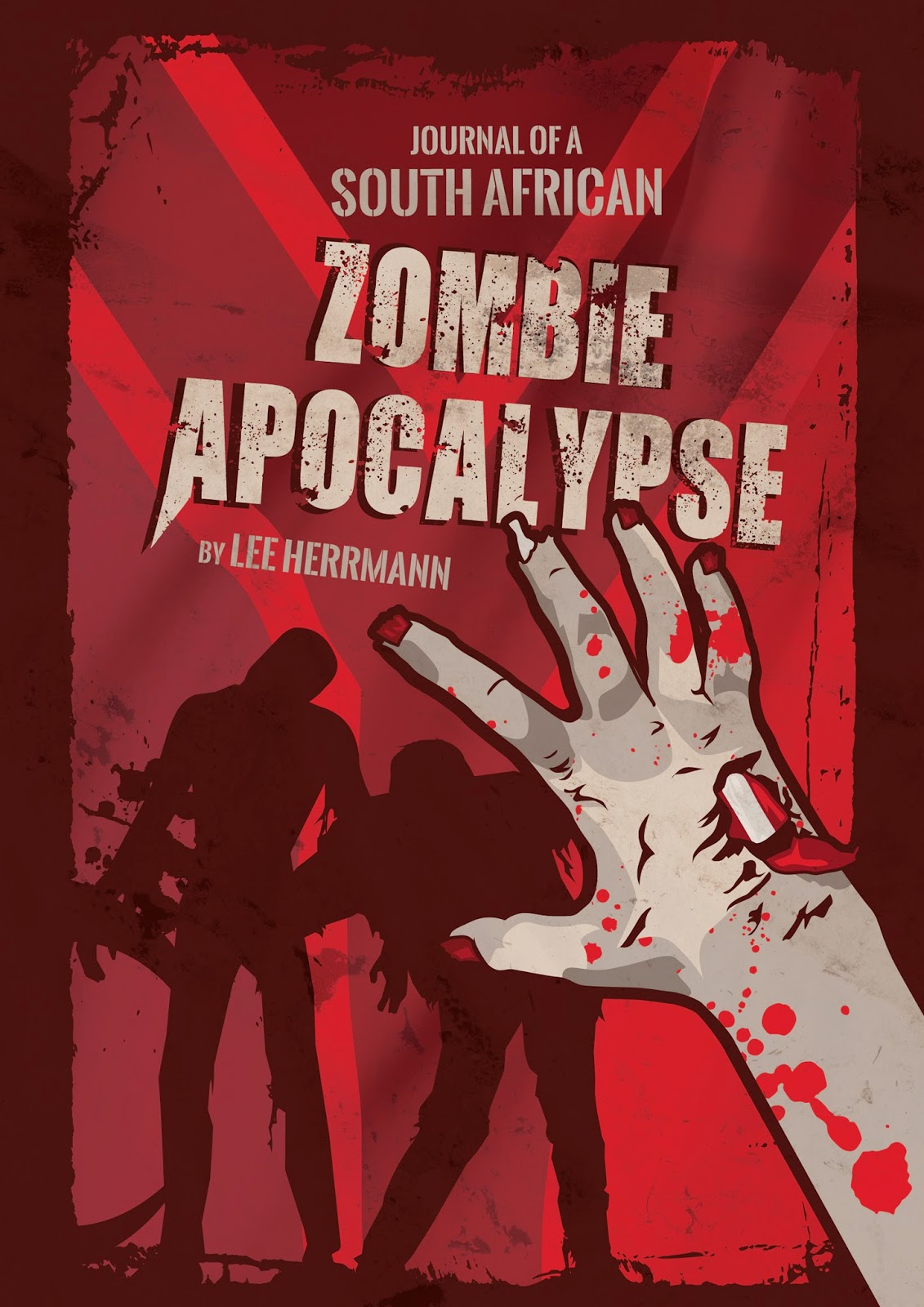 South Africa has been infected. The army and police failed. Government fell. And now the dead roam the streets.

Journal of a South African Zombie Apocalypse is a post-apocalyptic story set in South Africa, 2 years after a mysterious outbreak has ravaged the country. No one seems to know how it started, but the reality is that most of the rainbow nation is mindless, walking zombies and it’s survive or be eaten.


After their supplies run out, 16 year old Kon, his brother and father leave their Pretoria home and embark on a journey for a new home. They Come across Kat and Dirk, two fellow survivors on a mission to reach Robben Island, a reputed safe haven. Together they embark on an epic journey across the country. Along the way they befriend other survivors, and face an unrecognizable new world filled with new, unpredictable dangers.

Oh, and there’s lots and lots of zombies.

Journal of a South African Zombie Apocalypse is a coming of age story in a very different South Africa, and chronicles one family’s fight for survival against the walking dead.

Lee Herrmann was born and raised in South

Africa. He has always had a fascination with zombies and has numerous contingency plans for the eventual apocalypse. Therefore, while he waited, it made sense to write a book about zombies in South Africa. 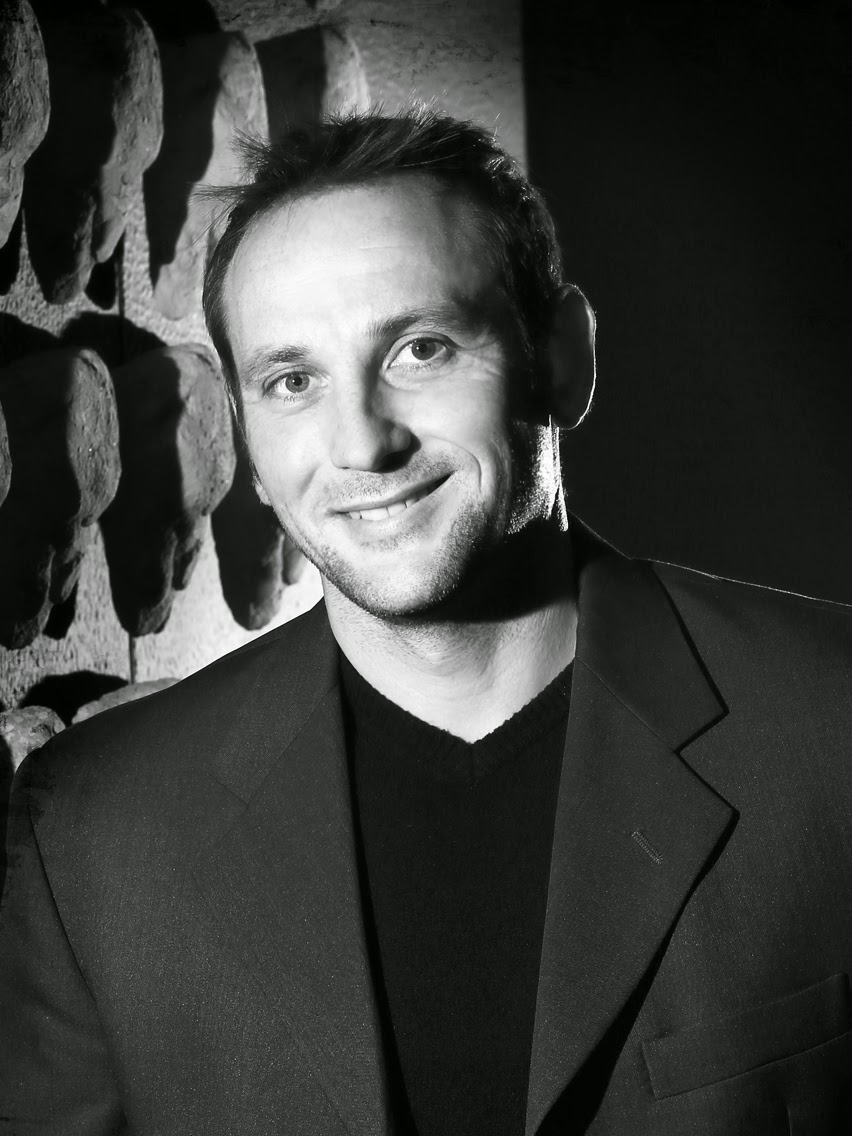 He has a great love of by comic books, movies, television and popular culture, and cites his zombie favourites as 28 Days Later, Dawn of the Dead and The Walking Dead.

He currently works in a near-zombie environment as a Content Manager for a big corporate firm in Johannesburg and has had a varied writing background including copywriting, writing for web, radio and magazines. He is also the author of the mystery title, The Manservant Mysteries ( www.TheManservantMysteries.com).

Lee lives in Pretoria with his wife Dina, and two sons, Max and Nik. Every Saturday night he can be found going to the movies with his best friend Steve-Dave.


Extract 1: Pg 13
Pa closed the gun and handed it to me. I pushed the button and it clicked open in the same way. I touched the chamber and spun it—it clacked as it turned.
‘Good. Become familiar with it.’ Pa spoke in a soft voice, his tone calm. It reminded me of when he’d taught me to ride a bike.
‘Rik, your turn.’
Rik walked over. Pa fixed his stance and helped him point the gun. My brother did everything I’d done before Pa took the gun back and tucked it into his pants again. Seeing my father like this was almost surreal. It was as if he were a different person. As much as I was telling myself not to be scared, I was.
‘Pa… How do you know all this stuff?’ I asked sheepishly.
‘I learnt a few things in the army.’ He almost cracked a smile. ‘But I also knew this day would come… when we would have to leave the house and survive on the outside. So, I’ve been thinking about this for a long time. I was hoping we would have more time to practise, but the water ran out sooner than I thought. ’
He lifted his face up to the sky and closed his eyes, letting the sun shine onto his face. The creases were deep around his eyes, and I now noticed that his face had thinned a bit, making him look older than his forty-four years. I was still watching as he turned and walked back towards the house.
‘I want you to practise some more. Tonight we’d going to sleep early—tomorrow is a big day.’
He was hiding it well, but I could see that Pa was also scared.