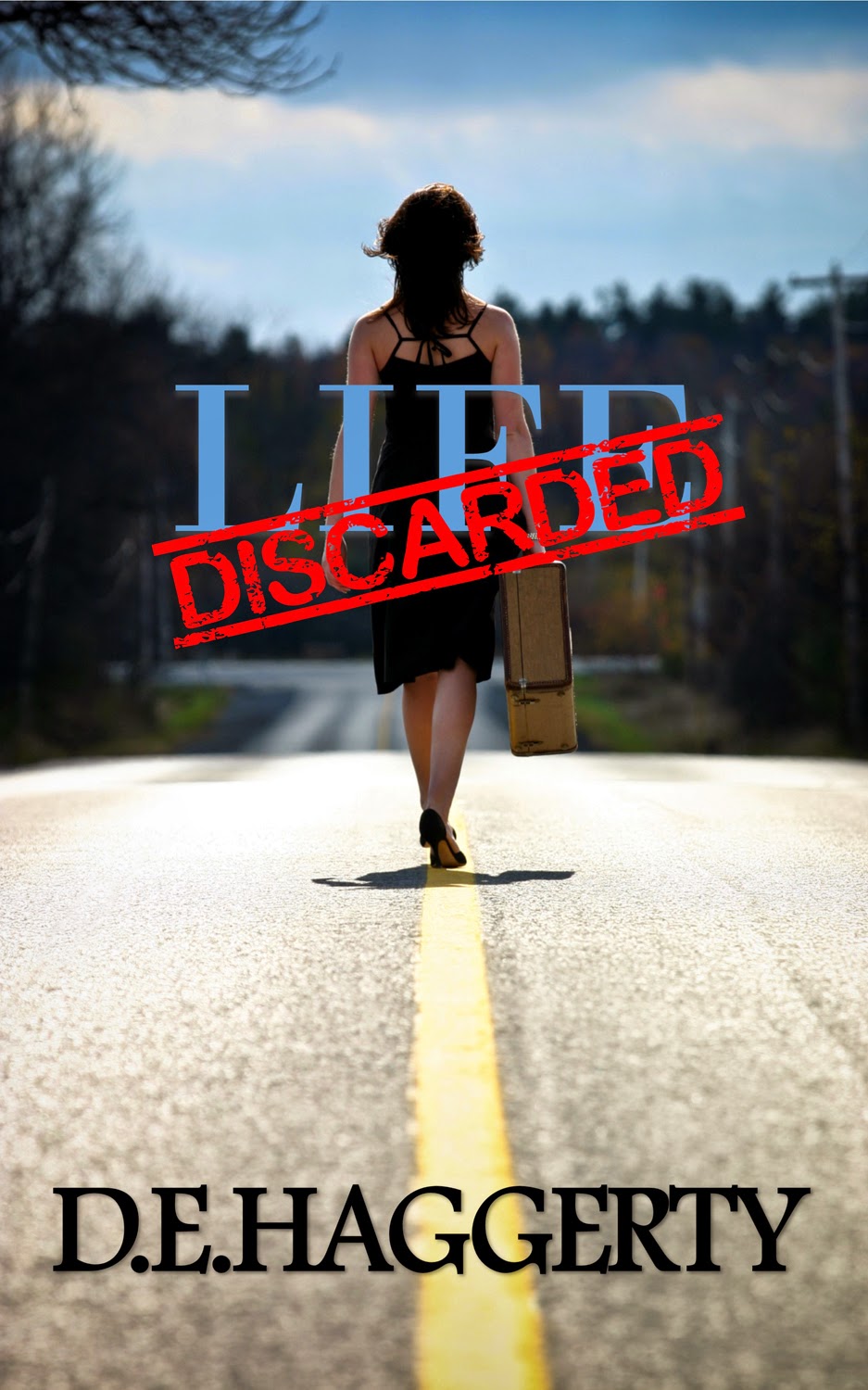 Why would a woman who has it all throw her life away? Morgan has the perfect life. She married the man of her dreams. Daniel is smart, gorgeous and successful. Everything she has always wanted in a husband and the father of her children. But he’s also domineering, overprotective and jealous. Is living with him enough to drive Morgan over the edge? Or does something more treacherous lurk beneath the façade?

A gorgeous, sweet woman that is oblivious to her own beauty. She’s shy with men, but a rock to her friends. A librarian in a small town in the mid-west. She’s been waiting a long-time to find the one.

An accountant in the city who will do anything to be the youngest partner in his firm. He always gets what he wants and he wants Morgan. He will pursue Morgan until she submits.

They rush through a courtship and marry within a year of meeting. Morgan’s life is perfect. She has a job she loves, a best friend for which she would do anything and a husband that completes her. But things are not often as they appear. Behind closed doors the loving Daniel that Morgan married is jealous and overprotective. Sometimes he’s even domineering.

Morgan runs away – destroying everything in her path as she disappears. What made this good girl go bad?


Taking this on for a review, I was intrigues but not sure if I would enjoy.  Needless to say there are no regrets!!  This book is a little suspenseful, enough to keep you interested from start to end.  It has you asking yourself many times what Morgan is thinking...but you will have to find out why you would even ask yourself that question to start with!! 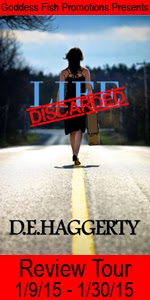 After what feels like an eternity to her fevered brain, the attendant finally notices her and saunters over to her car. Her eyes follow him, silently urging him to quicken his pace. Come on, come on. “Fill it up,” she squeaks at him when he finally reaches her car. She grabs her over-large purse and jumps out of the car, nearly tripping in her haste. Looking back, she whispers “I’m sorry” to the oblivious attendant before continuing around the building.

When she reaches the rear of the building, she frantically scans the area. Finally she spots the large garbage container, not in its usual spot. She jogs to it and squats behind it; shrinking into herself and covering her ears. Just in time. A loud bang shakes the earth below her feet. Looking up, she sees flames shooting into the sky.

Time to get out of here. She stands on shaky legs, taking a moment to calm her erratic breath before walking in the opposite direction – refusing to look back. 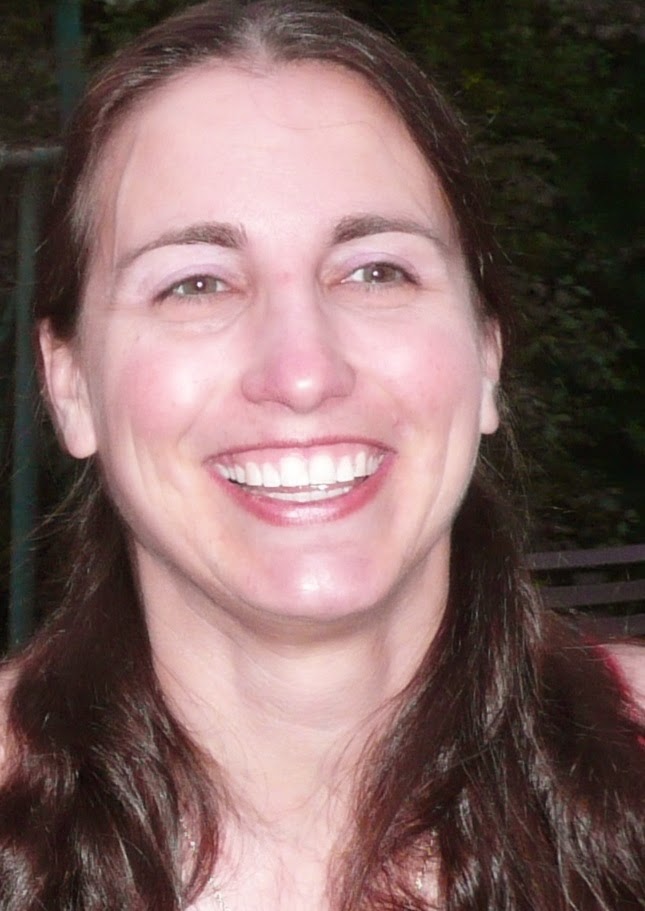 D.E. Haggerty was born and raised in Wisconsin but thinks she’s a European. After spending her senior year of high school in Germany, she developed a bad case of wanderlust that is yet to be cured. After high school she returned to the U.S. to go to college ending up with a Bachelor’s degree in History at the tender age of 20 while still managing to spend time bouncing back and forth to Europe during her vacations. Unable to find a job after college and still suffering from wanderlust, she joined the U.S. Army as a Military Policewoman for 5 years. While stationed in Heidelberg, Germany, she met her future husband, a flying Dutchman. After being given her freedom from the Army, she went off to law school. She finished law school and moved to the Netherlands with her husband and became a commercial lawyer for more than a decade. During a six month break from the lawyering world, she wrote her first book, Unforeseen Consequences. Although she finished the book, she went back to the law until she could no longer take it and upped stakes and moved to Germany to start a B&B. Three years after starting the B&B, she got the itch and decided to pull the manuscript for Unforeseen Consequences out of the attic and get it published as an e-book. Deciding that she may have indeed finally found what she wanted to do with her life, she went on to write Buried Appearances. After moving to Istanbul, she started on Life Discarded, her third book. Between tennis, running, traveling, singing off tune and reading books like they are going out of style, she writes articles for a local expat magazine and various websites, reviews other indie authors’ books, writes a blog about whatever comes to mind and is working on her fourth book.